We are a Christian Radio Station

Our main focus being the voice of the church and to make unlimited space to prosper and to grow , Please keep all posts Christ centered 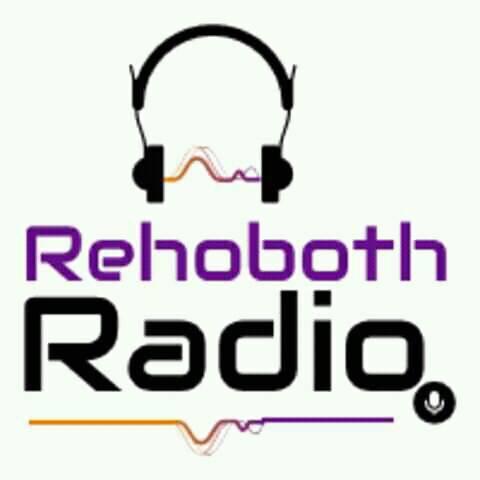 POLOKWANE – The kidnappers of the four children en route to school this morning left the driver behind after the incident.

The search for the children and their kidnappers is still on, with several law enforcement stakeholders and high-risk security units involved.

According to Westenburg station commander, Lt Col Maimele Pilusa, the 64-year-old driver related how the morning run to school turned into a nightmare.

“The driver said he was transporting four boys from Nirvana to their school in Polokwane at around 07:00 when the drivers of a Coper/ Brownish Kia Sorento and a black Mercedes Benz blocked the BMW from the front and back on the Tzaneen bypass.”

It is alleged that seven men, all who were wearing white overalls, alighted from the vehicles and started firing shots at them, the driver told police.

“They then forced the four boys, aged six, 11, 13 and 15 out of the vehicle and put them in their Mercedes Benz and drove off in the direction of the R81. The driver was left on the scene with the vehicle.”

It was further established that the children’s phones had been found in the area of Flora Park, he added.

Pilusa said anyone with information regarding the incident can contact their nearest police station or Capt Rasedile on 082 565 8566. ... See MoreSee Less

Praying for their safe return

Is this one family.

Praying for the children and family for a safe return

Please 🙏 Lord bring them back to their family 🙏🙏💓

May God protect them and that they return safely home

Have they been found?

Such awful news. Praying for their safe return to their parents.🙏

Inside story,, wait for the ransom

What absolute cowards 😡😡The love for money truly is the root of all evil.. MAY THE ALMIGHTY GREAT GOD🙌🙏 KEEP AND PROTECT THEM.. Poor innocent KIDS.. ☹️☹️😡

We pray for their safe return....let their presence be very uncomfortable for the kidnappers in JESUS NAME AMEN

Trusting God for their safe return

We plead the blood of Jesus over all of them, Lord please keep your children covered under the shadow of your wings, in Jesus name amen 🙏🙏🙌🙌

We stand in agreement for their safe return in Jesus Name . 🙌🙌🙏

Praying for their safe return.

We stand in unity and in agreement about the safe return of the kids in the name of Jesus.

BIack man always a suspect. PeopIe are now assuming that the driver is involved 💔

The race card. Dont u have anything else to say

When this happens, it's usually because the owner only shared it with a small group of people, changed who can see it or it's been deleted.
View on Facebook
·Share

Happy birthday to my Apostle,
My teacher
My solemate
Phenomenal father to our children, and spiritual children.
Blessing of ten thousand times upon your life, relax and just enjoy your day 🎉❤️🙏 ... See MoreSee Less

Happy birthday Pastor Yasin may the Grace of God be upon you as you are celebrating this day with your family.

Happy Birthday Apostel 🎂🎊🎉may you be blessed with many more wonderful years. Stay happy and enjoy your special! 💜

Happy Birthday Apostle Yasin!!! May God richly Bless and keep you and make His face to shine upon you and may you see many more to come in Jesus name!!!🙏🍾🎉🍧🥤🍿🍰🍇💥🥳

Happy blessed birthday and many more years of Gods Favour upon your life Apostle Isaac Omar enjoy your special day....🎊🎊🙏🏼🙏🏼🏆🏆

Happy Birthday🎂🎊🎉may you have a splendid day

Happy birthday and many more

Happy Birthday Man of GOD en Joy yiur Day and Be Blessed with many, many more years of Happiness and Good Health ❤❤❤🙏🙏🙏

Load more
Chat with us on Whatsapp
Start a Conversation
Hi! Click one of our member below to chat on Whatsapp
The team will reply soon , Only available during office hours
Rehoboth Team
Rehoboth Studio